Ok, it's time to focus on all Your errors and cry, - time for an everlasting crying, a sense of solitude and loss, that something You always feared that could suddenly come out and face You against the wall, to later crush on the bed and count all the white points on a white wall, eyes wide open.
Mi and L'Au's new album is a total ode to slowness, to its gentle desperate purpose to fight that life going faster and faster, one step after the other to the Death: it think it's been Michel Eyquem de Montaigne to say something like each steps leads to the grave, only the last one shows it up. It's like realizing that each second is totally gone away without You did a single movement.
It's like we're falling, and it's taking us years to fall to the ground.
Good Morning Jokers is strong of that astonishing beauty in understanding that. Or maybe it is just a collection of songs, - everyone of us will read/hear it in a different key, - that's mine, - but there's no doubt about the chatarsis of this album, from They're coming to the bells of Bingo, until the breathing lessons of Transparent - a mere hypnosis.
Mira and Laurent's new album is differently symphonic respect to Their debut three years ago: less minimal, now also featuring wind instruments, piano (Spartan Dance breaks You in two from the first chord to the following opening strophe), orchestral arrangements (the intrusions in Dancing and Smiling) although there is still a guitar plus vocals formula, like the pizzicato in The Bird, where Laurent is a skilled solo guitar player, - He sings 'he said to me i was a gentle soul, well that's nice', - it looks like an answer to Devendra Banhart that dedicated a track called Gentle Soul to Laurent in his Oh Me Oh My...
Mira Anita Mathilda Romantschuk is ethereal, mysterious, - Her voice is cold like a winter blow, - and actually You feel like frozen, like in Ten Kingdoms, - where the acoustic guitar sounds like a clockwork and She's the voice to follow to fall into trance, - as well with Sun, - a cradle of sonorities drying Your tears..
I had a chat with these two guys years ago in Rome, They played a gig downhere - truly an amazing show; before Their set i spent some words with Them and They've been really friendly, i won't forget that, - looked both like peaceful people, friendly and magnetic, a boy and a girl into an autarchy of Love and Music; - Laurent was drinking rum and offered me a sip, we spent some time together and talked for a while, - i felt lucky, and right now i ordered my copy of Good Morning Jokers, hopefully to meet Them again. 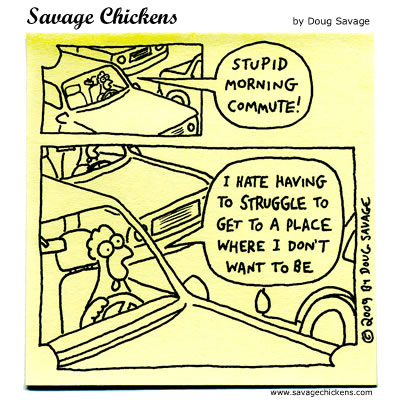 David Bowie - The Man Who Fell to Earth Varie
Previously, on komakino fanzine, about 'Mi and L'Au':