"if you're new to FAME festival, you probably dont know that Grottaglie is 10 minutes far from Taranto. if you've been in Taranto, you probably remember that the city has a massive ugly factory called ILVA (one of the biggest steel factory in europe).[..] this factory is destroying the territory and killing a lot of workers 'cause of its big lack of security measures and high environmental pollution. the direct consequence is that Taranto has one of the highest rate of death by cancer in italy. [..] Blu, [..] gave us this beautiful piece to shake the whole town up." - Fame Festival.

Blu is a blowing-my-mind Artist from Bologna (a couple of years ago i bought this book), - but the above amazing work is just one of stunning pieces (murales, ceramics, etc) and more or less 20 international Artists (also featuring Erica Il Cane, Alexandre Farto aka Vhils) making the fortune of Fame Festival, a Grottaglie, Taranto, alla seconda edizione, curata dallo Studio Cromie:

[..] The idea is to host the artists for variable length of time (from 1 to 4 weeks) and to offer them the cooperation of the local artisans for the production of pottery works and limited edition prints.Furthermore the artists  will have at their disposal several walls to paint around the city, in order to upgrade a few areas which are aesthetically depressed.At the end of their stay, everything created, including new original artworks, screenprints and ceramic pieces made with the collaboration of local artisians will be showcased in a final group show.it will take place in one of the most ancient ceramics workshop of the area, the opening is set to be on the 19th of september. [..] 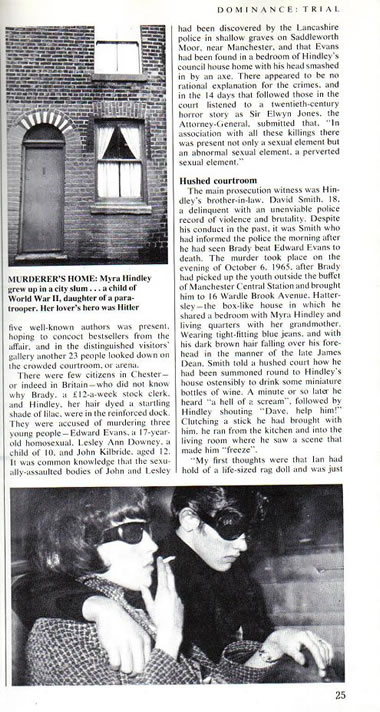