Unphotographable takes pictures of.. no, actually it doesn't, - but it happened to me too, i mean, as well - i guess - to everyonelse, that i didn't have my camera with me when i need it the most or missed the chance to snap that particular shot.. maybe most of Michael David Murphy's un-photos / stories are only words, btw i wish i have an invisible-ready-to-shoot camera in my eyes, because it happened at least a million times i said myself 'shit, if only i had my lomo/digitcamera with me now..'.. and You know what, one more time all of my cameras are at home in a drawer. I guess that doesn't make of me a real photographer, sure.
read less
read more 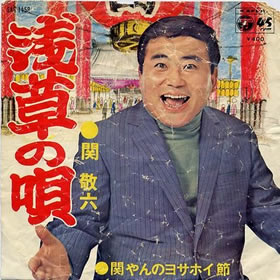