As i can remember, i was pretty embaressed each time that young all-muscles man started yelling "By the power of Grayskull... I HAVE THE POWER!": i always used to put down the TV volume at that point: why the hell did he have I mean, that happened in the versions dubbed in italian.
Anyway, let me tell You that more than everything else, i never understood why none of his friends or Skeletor himself recognized He-Man being Prince Adam at first sight, seen that, except done for the outfit, they were identical.
I mean, Clark Kent massively used pomade, and everybody got sidetracked by his costume, You know, - while Prince Adam.. same haircut, same muscles, - but maybe everyone was focusing only on the sword.

Well, said that, it was one of my favorite cartoons when i was a kid, - i also had the action figures of Prince Adam and Snake Face, - although i didn't use to play with them that much.

Here we are to the point, - in USA, San Francisco, this summer takes place a brilliant tribute show to this cartoon, - reloaded and refurbished by 30 artists, - pumped up by Double Punch crew, - truly i wish i was there, because the pieces of Art are great. There are still some to sell, - so, have a look here.

And for more nice snapshots from the opening, visit Everything You Love to Hate blog. 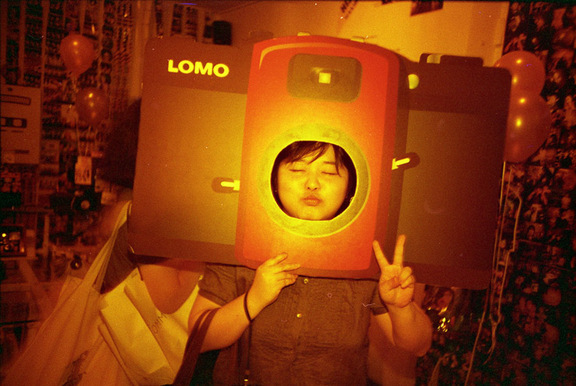 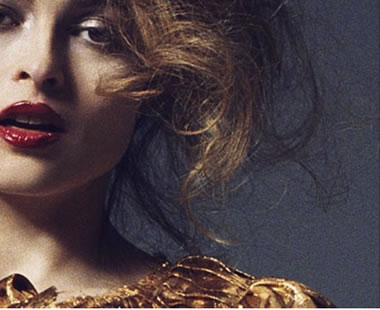