I remember the first vynil LP i bought, - i was 9 years old, - it was Thriller, by Michael Jackson. Actually i went to this record shop close my home to buy Bad, - after watching on VideoMusic TV the videos from the self-titled single and from The Way You Make Me Feel; unfortunately the album hadn't been yet released in italy, so i took Thriller, although Michael looked a little bit different from the white guy i saw on TV.
Anyway, the record packaging was a sort of gatefold sleeve, so I asked to the old man selling me the record 'wow, is it a two discs album?', and he soon answered me 'no, Michael Jackson would never do that, it's just to make You see bigger the inside photo, that one with the tiger; he's a strange guy, he sleeps inside a hyperbaric oxygen chamber'; actually that photo was a little baffling to me, anyway i ran back home and put the record on, and i remember i really enjoyed a lot the music, especially Beat It, although i didn't understand a word he was singing.
A couple of months later i bought Bad, too,  - at the same record shop, same man, - and again the album looked like a double discs, - but the man, before i asked for, told me 'no, it's not a two discs, - it's for the inside pictures. He dresses weird, doesn' he?'; actually, he totally did.
I didn't like Bad as much as Thriller, - i remember i used to skip a lot of tracks, - principally i liked to listen to Bad, The Way You make me feel and Smooth Criminal, a for years i believed that 'shamon' was an existing english word.
In about one year since that I lost interest in Jackson's music, but i remember that i really wanted to go to the cinema to watch the Moonwalker film in 1988 or '89, - but i didn't, - and later in 1990/91, i remember that a school mate of mine had a SEGA console, and, besides laughing at him for that (in italian, SEGA means also male masturbation), i used to envy him for having the related videogame.
When one or two years later i finally watched the movie, i felt glad to my parents for having saved their money and my time: the plot was too naive even for me, first, the scene with Michael dance fighting with the rabbit, then Michael turning into a Transformers-like spaceship (wtf??), dying and raising again from death to save everyone.. pure self-celebration! later i discovered that one of the three children Michael protected in the movie was Sean Lennon.
Anyway, a friend of mine then lent me the C64 tape of the videogame, - initially i was pretty excited about that, but, sincerely, it turned to be a total yawn.
Actually i never been a real Jackson's fan, but i remember a time when i wished to know how to moonwalk, because for a kid it was the coolest thing You could dream to do to impress everyone at school, like Marty McFly in Back to the Future III. 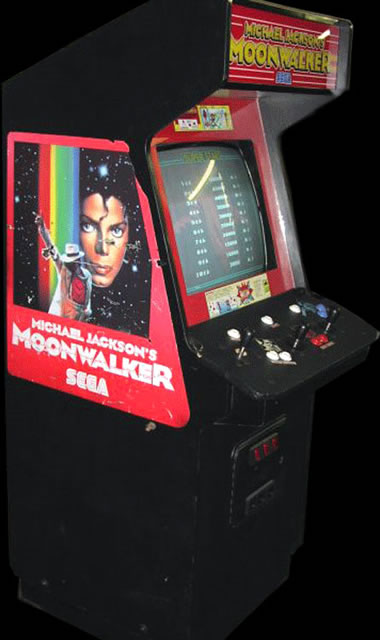 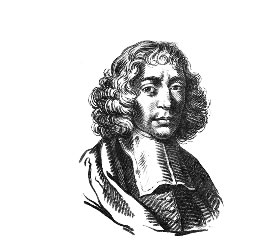 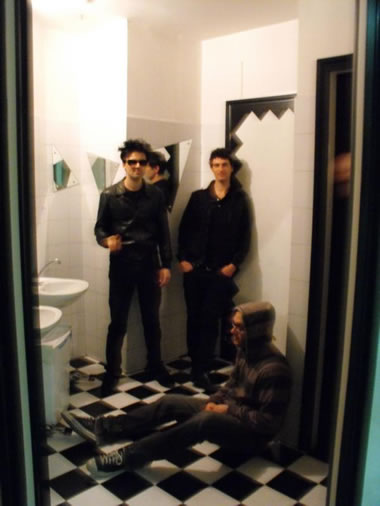 Actually there are other 4 articles tagged 'Michael Jackson' here, check it out!