I guess this is not a legend.. it's about a small town in Austria named Fucking.. i know, it's even too to make fun of that.. but it's funny! and read this artcle too.. so stupid.. it's like for that town in italy called 'Bastardo', in Umbria (i guess You can easily translate)..
read less
read more 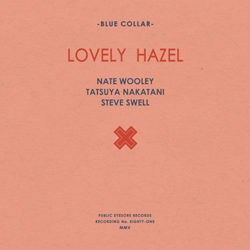