Simon Scott is one of my ever favorite drummers, especially for his adrenalynic work with The Charlottes (started when he was only 16 yrs old!!!!), - not only for His part in Slowdive. More, he has been along the years, and, wait, he currently is a talented inspired Musician, - from Inner Sleeve to Televise, - remarkable indeed.

Web magazine Drowned in Sound made an interesting overview about shoegaze, chatting with several people that made that silent difference more than 20 years ago in alternative Music: among all, - be sure i jumped to read what Neil and Simon had to say.
- And i feel kind of satisfied, - although, sure, i still hope to live enough to see Slowdive's reunion someday, - i've been lucky to see My Bloody Valentine live last summer, - so..

[..] "I never really understood why people began to use "shoegaze" as a negative term. I think if Slowdive didn't stand there looking at what pedal was about to go on and off we'd have been shite. If we'd have behaved like Van Halen it would have been a comedy band so I am glad we were static and concentrated on playing well. Now it is a positive term and people seem to be tagging "shoegaze" onto a lot of really interesting musical projects so finally after all these years it is not a dirty word. "[..] - Simon Scott about 'shoegaze'

[..] would you ever consider reforming Slowdive in a similar vein to the way My Bloody Valentine and Swervedriver have got together recently?

"I doubt it....I would really have to need some money! "- Neil Halstead says NO

"Personally speaking it would be great to play those two albums again live and we are all still friends but surely it is too soon? MBV formed in 1980 and Slowdive in 1989 so maybe in nine years time we'll have a play together...." - Simon Scott's funny MAYBE 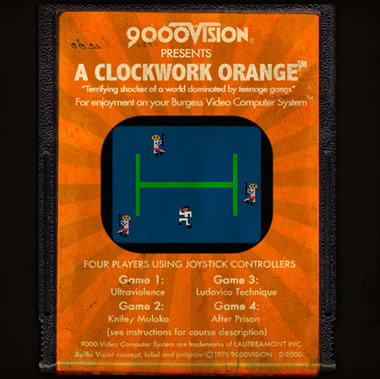 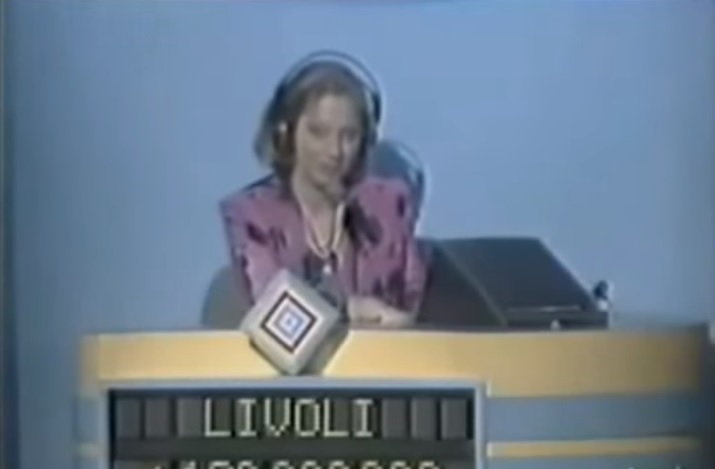 Actually there are other 17 articles tagged 'Shoegaze' here, check it out!