I know it's not July, neithern December, but i love Marty Feldman, - for sure, famous to most for playing Igor in Young Frankestein; so here You are some words about his weird death, and a felt puppet version randomly found in internet.

"Feldman died on December 2, 1982 in Mexico City of a massive heart attack following food poisoning from eating shellfish while filming the movie Yellowbeard. Ironically, he was in the midst of filming a scene in which his character was supposed to die." [> muppet wiki]

"Cartoonist Sergio Aragonés was filming nearby, introduced himself to Feldman that night, frightened Feldman and possibly induced his heart attack. Aragonés was dressed for his role as an armed policeman. He ran up to Feldman, startling him. He has told the story with the punchline "I killed Marty Feldman". The story was converted into a strip in Aragonés's issue of DC Comics' Solo." [> wiki] 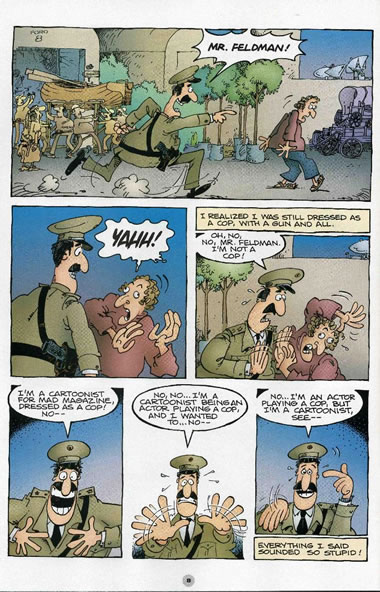 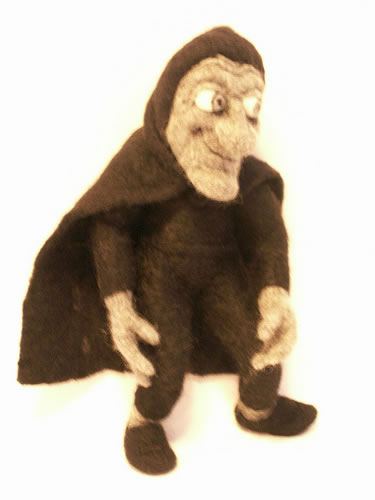 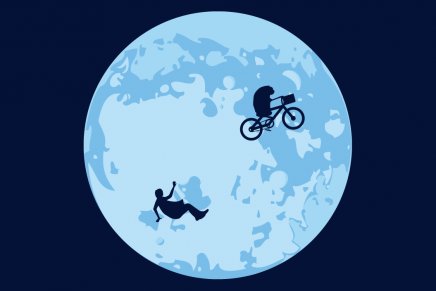