I put my eyes (or ears?) on Denise Galdo's Music three or four years ago, - She's been a lucky random found on myspace for me, - then we got in touch now and then, so i've been following Her secret indie music career with pure delight through the years, - and now, here we are to Her recent debut EP release via Memory Men rec, Carol of Wonders, - i can just say i feel kind of proud of myself, because i can state i wasn't wrong at all about Her promising talent.
Last sunday i went to see Her show in center town in Rome, free entry, - good thing -, in an improbable venue where people sit like in a restaurant and in the near room some others perform public reading on stage; that's odd. - More, on each wall there were flat TVs broadcasting the conclusive phase (oh, thanks god!) of italian X-factor (pure shit, believe me). Btw the sound was really good (sorry for the crappy audio in my videos), - i saw them three times live, and that's been for sure my favorite show: they were cohesive, poetic, sometimes ecstastic, and more mature than ever in playing.
Around 11 and a half, Denise and Her Band: two guitars, cello, bass, xylophone, keyboards, drums, - Denise at leading vocals, toy accordion and autoharp.
It's pure indie twee pop pleasure, - They opened with Cuddly Cloudly Afternoon, - it sounded like a missing link between Cranes and The Sundays, - Their Music is gentle, it feeds on good vibrations, the listeners enjoy the feeling of Her innocent melodious vocals and music.
- People slowly take a sit, - Denise invites everyone to have fun with the soap bubbles She brought, and later on an unreleased song most of people accompany the music with clapping.
They perform also the EP title track Carol of Wonders which right that night a national music tv channel, allmusic, would have been broadcasting for first; then, in no particular order, - Flowers in the Drawer, Let them Take some Care, Rocking Owl and several other unedit tracks, - hopefully to be on a forthcoming full lenght release such they are good.
It ends with two encores, with people asking again for Cuddly Cloudly Afternoon, and later me taking a picture of Carol of Wonders'artwork and drummer Antonio Pappacoda's face.

- If You are fans of Valtýsdóttir sisters, the folk ambience of Mazzy Star and Emiliana Torrini, You cannot miss the chance to take a listen to Denise.

And if You are in Rome, next May 1st Denise supports Sara Lov @ circolo degli artisti. 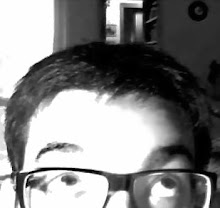 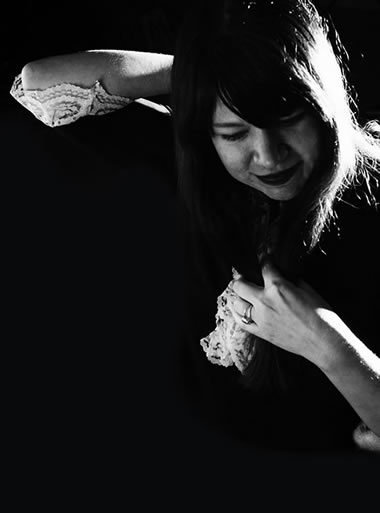 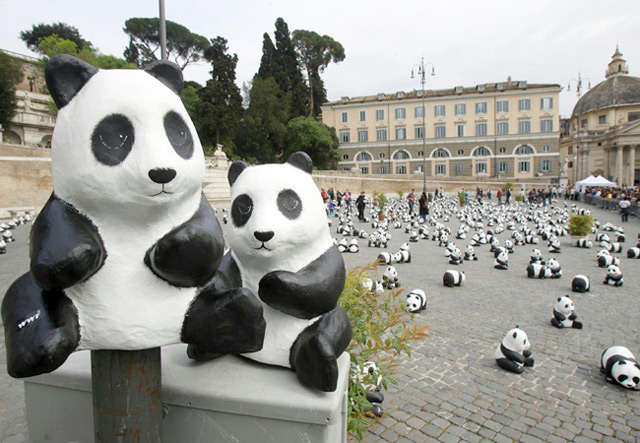 Actually there are other 8 articles tagged 'Denise' here, check it out!