Graphic designer Tomer Hanuka's portfolio is a source of inspiration and creatvity: his remake of the poster of Antonioni's opus, from "Now Showing - an exhibition exploring the lost art of the film poster"  well introduce You to his works. About the exibith: "More than just a tribute to the films, then, the new editions pay homage to a dwindling art often neglected in the midst of modern studio commercialism". - June 2008

ps. Looks like his twin brother, Asaf Anuka, is an amazing illustrator too! 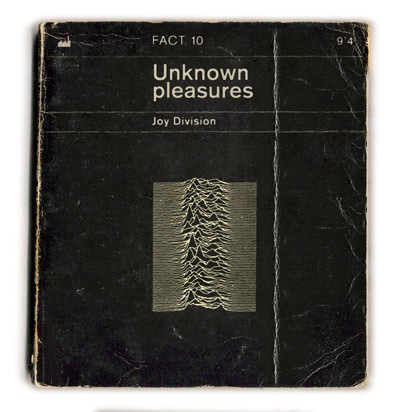