"Saul Steinberg was born in Romania in 1914. In 1933, after a year studying philosophy at the University of Bucharest, he enrolled in the Politecnico in Milan as an architecture student, graduating in 1940. The precision of architectural drafting taught him the potential of a spare two-dimensional line to describe a complex three-dimensional form. [..] The following year, anti-Jewish racial laws in Fascist Italy forced him to flee. While in Santo Domingo in 1941 awaiting a US visa, he started publishing regularly in The New Yorker. Steinberg's association with The New Yorker continued for almost sixty years, resulting in nearly 90 covers and more than 1,200 drawings that elevate the language of popular graphics to the realm of fine art [..]" [> cfr life and work]


The Saul Steinberg Foundation website features an inspiring parenthesis about the life and art of mr Steinberg. 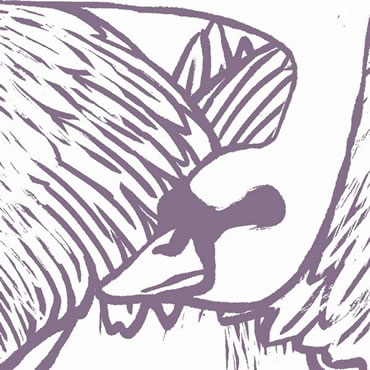 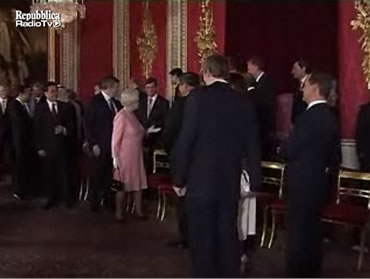