It's about 4, 5 months (?) i'm inloved with the Pony Up! - lucky found at myspace [read former komareview].. maybe between Mary Timony's top 8? something like that. Well, here You are a video from a radio showcase performed during latest Australian tour.. unplugged version of An Honest Mistake, originally by the Bravery. - Sounds perfect, although it doesn't render perfectly Their pop charm.. that's WHY You have to watch Them performing the HIT The Truth About Cats And Dogs (Is That They Die)! yes, i already said i'm in loved. - ps. They're SUCH SO young!
read less
read more 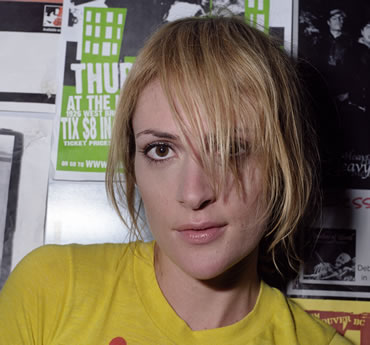 The Beatles - the savage early years Varie
Previously, on komakino fanzine, about 'Pony Up!':