When i was in Sydney last March, i saw on tv a brilliant short movie called Uninverso [read former komapost], by brasilian director Marcos DeBrito, - so i've been more than happy when i got an email from Him yesterday (hey!). He also let me know of another short film done for fun, entitled Fabiozilla, absolutely hilarious and weird, made it in one day for a Film Festival He was invited to. - So, in the meanwhile the next more official release OD - Digital Overdose has to come (recently finished, He told) - enjoy at Youtube this funny story of bad boy Fabio, the man who got bigger as He acted more evil. - funny indeed.
read less
read more I want this scarf -
Varie 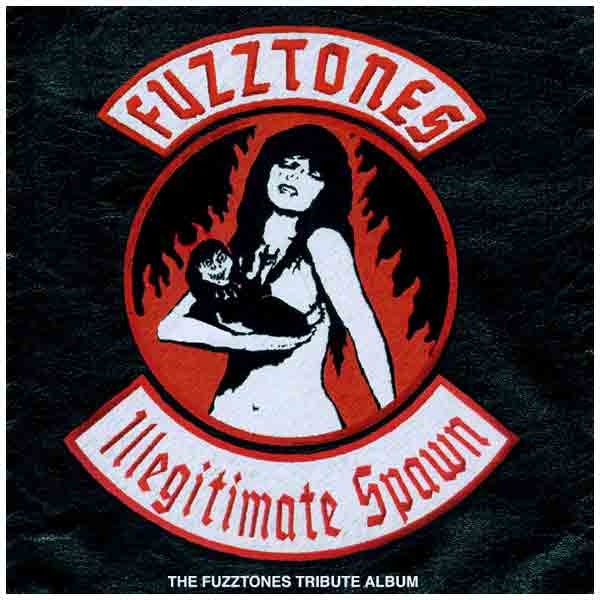