- After more than one year since solo debut album Piano Solos [read past komareview], Dustin O'halloran - best known as the half of (beloved!) Devics, - is back, collecting 11 new gems of piano sonatas, whose Opus 23 has been also included in Marie Antoinette soundtrack, latest Sofia Coppola's movie. - During next days i'm going to review the new record (such sooooo lovely!), - in the meanwhile, do not miss the animated video posted at youtube, done by italian director Marco Morandi (previously He made the video for Devics's A Secret Message To You: absolutely dreamy, gentle, one more time dreamy and poetic. 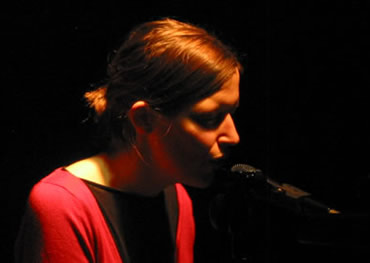 Actually there are other 8 articles tagged 'Dustin O''Halloran' here, check it out!