Last saturday, after i saw The Intellectuals performing a short showcase at HellNation records shop to present Their new full-lenght release Invisible is the Best, - later around 12pm i got the chance to enjoy one more longer show at sinister noise club, where The Intellectuals were opening for french blues/punk combo Cheb Samir & the Black Souls of Leviathan. The Intellectuals were totally brilliant, groovy, garage and funny, - the sound was fuzzy and dirty, songs primal and direct - and surely more powerful and satured than previously in the evening. Guitar_Boy was absolutely inflamed, often down on his knees playing wild guitar, yelling at the microphone twisting his mouth, - Drum_Girl was in a continuous sneer/laugh of pleasure and Key_tee stood enthusiastically nervous. A great show, i particularly enojoy Fichetti, Identity, R'nR Jedi, Fish & Chips and Monks' cover, Complication. - Cheb Samir & the Black Souls of Leviathan are pure rancid blues men. Cheb must have some black lineage in his veins, because His voice is closer to Bo Diddley or Howlin' Wolf than to a white man. - More, i won't forget the drummer with a broken leg playing percussions.. absurd! And He was absolutely a machine-gun. - Less experimental on stage than on studio recordings, - Cheb Samir and friend were totally bright on I Know What to Do by My-self, My New Motorcycle - an undiscussed talent, notwithstanding the spartan instrumentation. - One memory on all: Key_tee lent her keyboard to Cheb Samir's drummer, and probably after a while it was low on battery or i dont know what else, - anyway it stood there right on the drums, and each 2/3 minutes it made a strange sound-bell, like a short alarm, - initially the guy tried to switch it off, but with no luck, - so, for the whole show this toy keyboard continued to mark that sound which somehow always matched perfectly with the music.. funnier to see than explaing ;-) 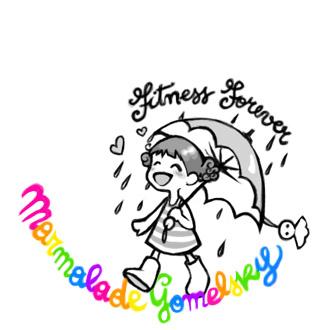 Born in the Basement - mp3s galore Varie
Previously, on komakino fanzine, about 'Cheb Samir & the Black Souls of Leviathan':