I was googling Jean-Philippe Charbonnier and i found these photographs at Luminous-Lint (great source for 'fine photography', as stated), originally shot for french magazine Réalités in 50's, - to document psychiatric hospitals in France: at that time just a few of them was shown (and faces were censored), - but last year 'a 24 page booklet Jean-Philippe Charbonnier: HP hôpitaux psychiatriques was published by Le traitement contemporain n°4 in conjunction with gallery Agathe Gaillard'. - Black & white snapshots, notwistanding there are no notes and the shallow view they offer, anyway these pictures are scary just because You can feel the sisiniter idea of what's there behind this mute world. - The funny thing is that Réalités' issue that featured this service had on cover two fluffy kitties.. Frankly i don't know what's more crazy.. - More here.
read less
read more 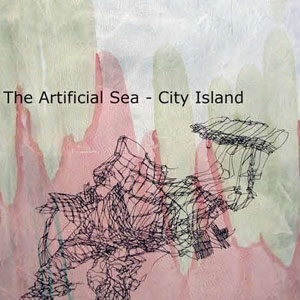