Found @ neatorama: "I spotted these in Auckland, New Zealand (where the show True Blood is only just starting on TV). They're made of wood, and the stakes are designed to snap off in case a vampire attacks."

Currently my favorite TV shows are 1) Lost, 2) Heroes, 3) Dexter, and more recently 4) True Blood (and occasionally everything after Law and Order and Criminal Mind and Scrubs).
I have also a social life (i guess so) notwistanding that, - btw, i'm at the same time a kind of addict to each of them, especially thanks to amule that feeds me weekly on demand, - and the fact that no one of these shows is from italy should be an index of the quality of the italian fictional production, - that means - it sucks, just in case You were asking; - or if you want to be indulgent with this boot-shaped banana republic, - i'm just xenophile.
I mean, as regards me, the tv in italy doesn't have future. The future is internet. Not a novelty, isn't it?

Btw, True Blood's first season rocks, - i glued my eyes (or teeth, in this case) on the 12 episodes in less than a week a couple of months ago, and i'm waiting, waiting, waiting, always less patiently, for the new season to come in next summer.
An hint about the plot: - just image a what if vampires attempted to integrate with humans nowadays, thanks to a Japanese scientist's invention of synthetic blood. - Got it? Well, there's more than that, - imagine again that for a life time You've been eating illegally EVERYTHING (everyone..) You wanted to, and now You can stop hiding and make a life, just because You can now get slim-fast.. 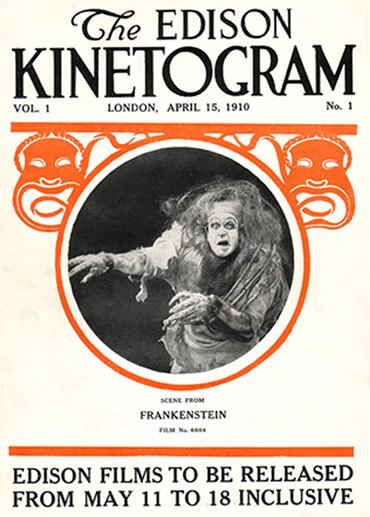 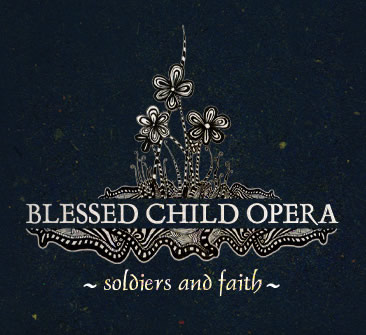