"Although some sources credit Thomas Edison as the producer, he in fact played no direct part in the activities of the motion picture company that bore his name." [-> wiki].

"For many years, this film was believed to be a lost film", released in March 18,  1910: now You can watch  and / or download for free @ internet archive (truly a magic place for file sharing) the first ever Frankenstein of the movies.

There's an interesting and detailed overview about the movie @ frankesteinia, also quoting In making the film, the Edison Company has carefully tried to eliminate all the actually repulsive situations and to concentrate its endeavors upon the mystic and psychological problems that are to be found in this weird tale."

The film is totally worthy 12 minutes of Your life, its strenght is still unbroken, - a silent-movie still able to impress. 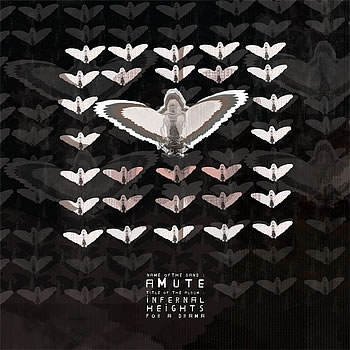 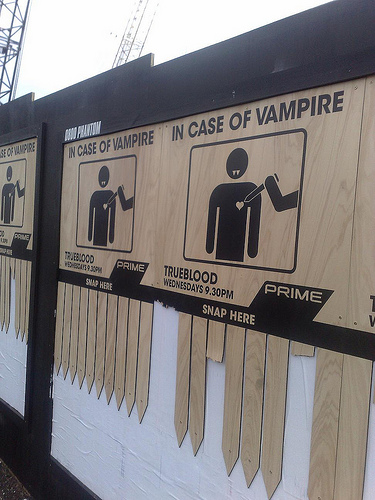