- Gilles Barbier is somewhat provocative, as well even ironic and cruel when in 2002 He presented his exibith 'L'Hospice', featuring lots of marvel and more superheroes (real sized mannequins), now facing their oldness in a rest-home, abandoned by everyone.. more stuff by Barbier if You google Him.
read less
read more 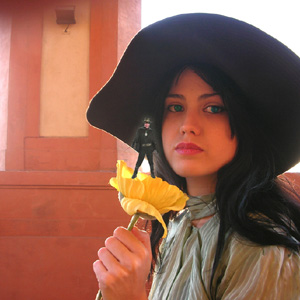