9 AM - That's even crazier, more than obsessive, and yes, (probably) worthy a waste of time: Star ASCIImation Wars. - Blocked with a last update in april 2006, it's a ASCII animation reproducing Star Wars ep. VI - also featuring a handly movie player.. i know the web it's full of other crazy people making tons of 8bit, gif, etc versions of Luka's epope.. but that's definitively too crazy.. even because You can also copy&paste the ascii code of each scene.. a masterpiece, my respect to Simon Jansen...
read less
read more 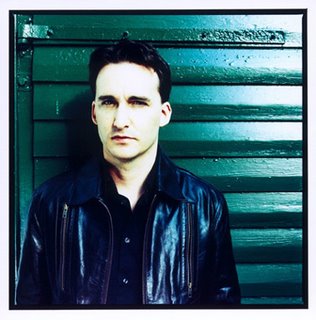 Actually there are other 16 articles tagged 'Star Wars' here, check it out!